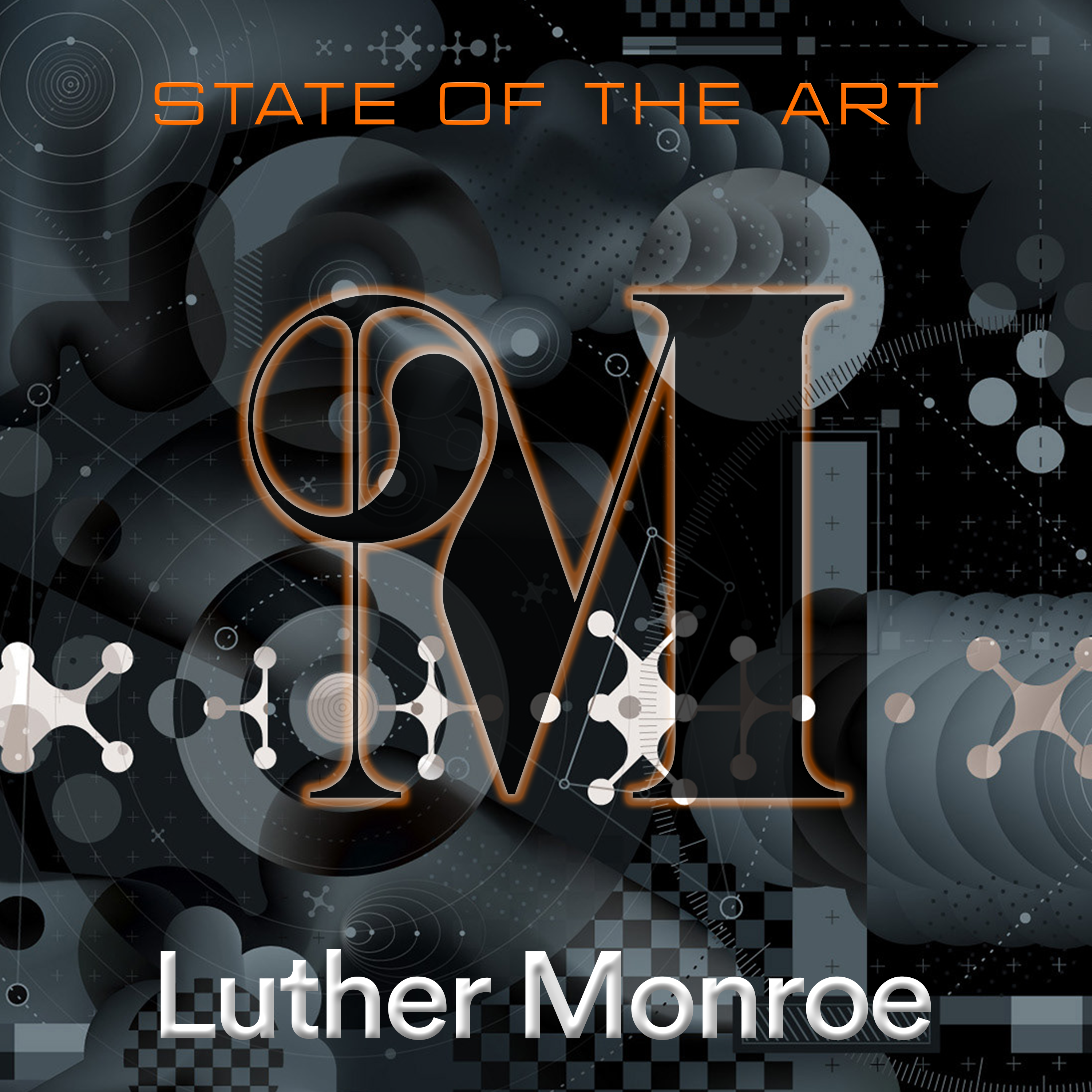 It’s only a matter of time before Luther Monroe becomes a globally recognized brand name in music. Luther Monroe, born and raised in London UK, was classically trained with piano and violin since his early years and has progressively developed what might as well be called “The Midas Touch” with his skills in aural narrative and soundscapes composition; all of his tracks are pure gold. With three EPs and two singles under his belt this year already, he’s consistently delivered the proof in the pudding.

Luther Monroe has an uncanny ability to always combine a variety of compositional elements, incorporating real instruments from entire western and other world orchestras with cutting-edge electronica, to form his unique and authentically distinctive sound that is building his reputation as a truly versatile and dynamic producer in multiple genres.

Despite bursting onto the music scene as recently as 2021, Luther has already produced tracks that flaunt tastefully executed arabesque liquid drum and bass, horror-themed trap, orchestral-infused UK garage, re-defined afrobeat, operatic downtempo, and a tech house adaptation of the tango; all testaments to Luther’s impressive versatility and staggering imagination.

With just over one million streams so far since July 2022, Luther Monroe is making a lasting impact on audiences in numerous fields of electronic production and beyond. The genre police might as well give up chasing him because it’s simply too much for them to handle.

In addition to the release of his latest album, Luther Monroe has already begun work on his second album which is set to drop in mid-2023, along with a female vocal single and another three-track variety style EP in January 2023! Alongside all three of these upcoming projects, Luther is also working on a 25-track ambient and beatless hybrid release called ‘Mood Deluxe‘ which is intentionally set apart from his usual release framework, aimed at being for “emotional healing, relaxation, and contemplation listening”.

‘State Of The Art‘ contains thirteen tracks featuring a variety of cutting-edge electronic and hybridized styles including Chill Trap, UK Garage, Instrumental Hip-Hop, Big Beat, Electro Rock, Atmospheric Drum & Bass, Ambient, Soft Metal, Fantasy Downtempo, Progressive Rock, Afrobeat, and Psychedelic Dub. This diverse and sophisticated album embodies the very nature and spirit of humanity in that we are all different, and there is much to each and every one of us and our stories.

Each and every one of the tracks has a very long shelf-life, and they all manage to also retain a cinematic quality about them too. Luther Monroe’s music is never just an exercise in formula or a gateway to a pay-check. This much is certified by the fact that he offers the full HD files of all his tracks released so far, as free downloads on his SoundCloud profile, to anyone who wishes to have them.

From the stylistic production and dynamic instrumentation to the impressive compositional diversity, fans of Luther Monroe, as well as those who appreciate new music, will definitely want to hear this album. Make sure you follow Luther Monroe on social media to keep up to date with upcoming releases and news!

All News, Media, PR, A&R, and other enquires to hello@lushchoons.com 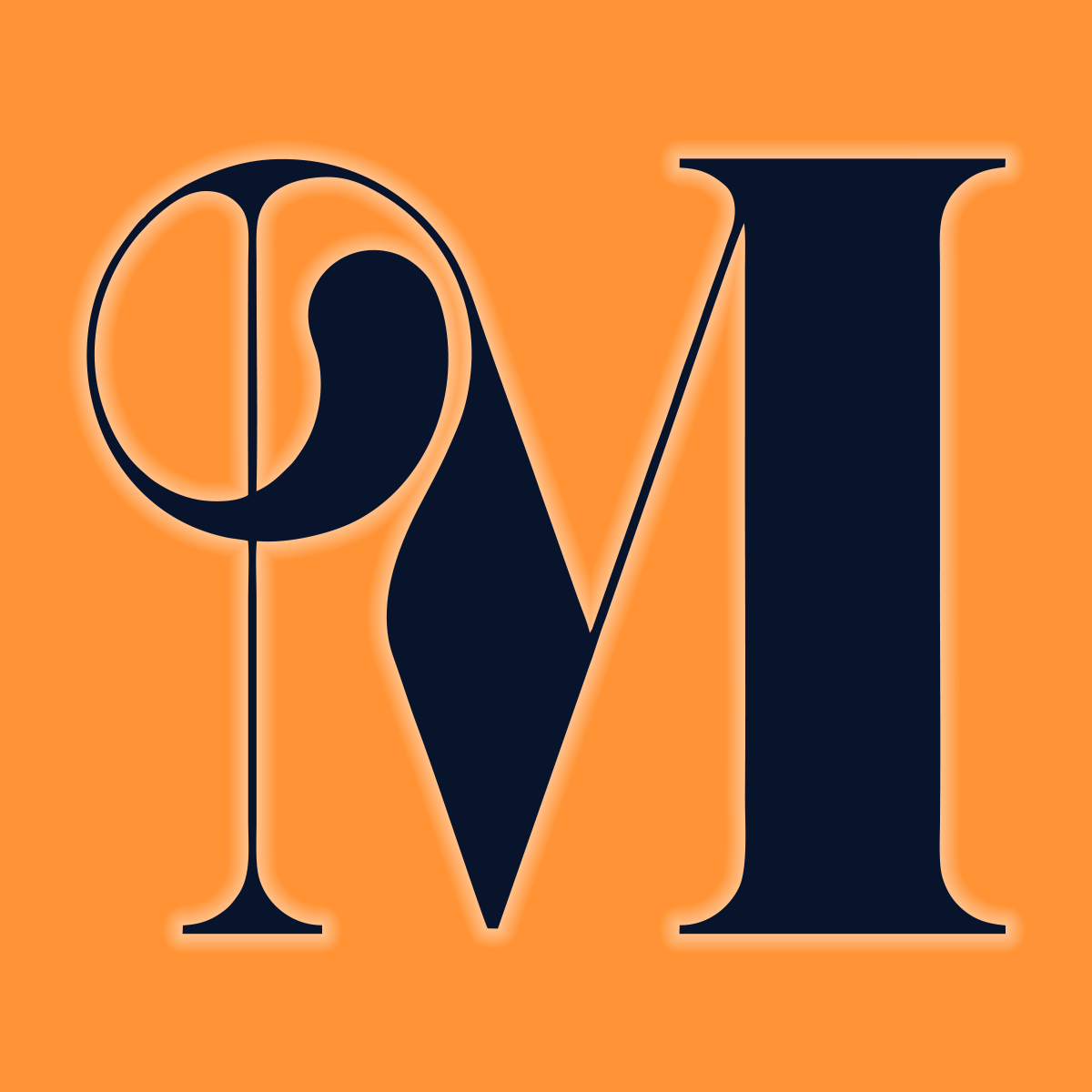 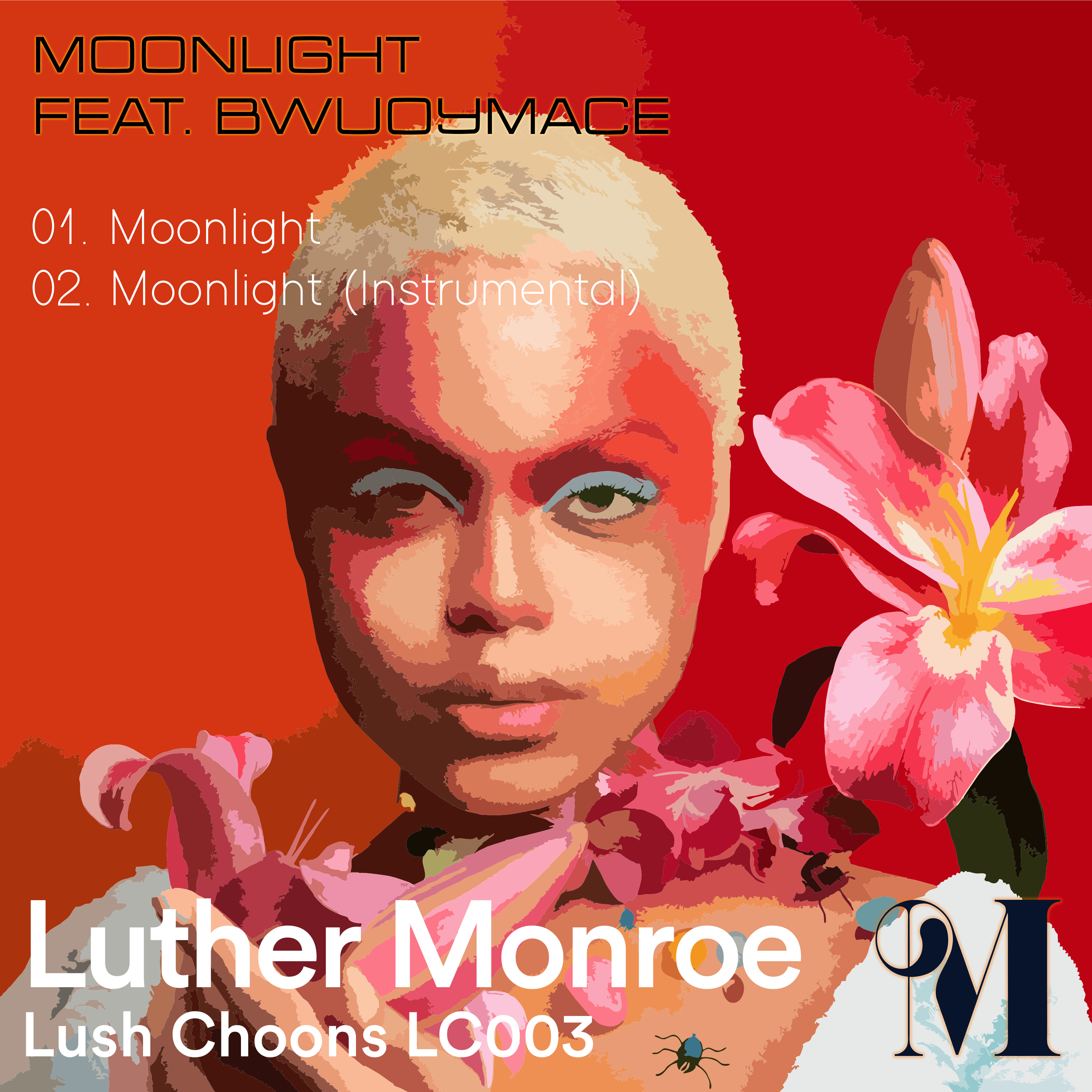