Designer Elie Balleh is once again hosting a New York fashion week after-party. And if you’re not invited, you’re out of luck.
The Designer to the star will be Hosting his special Private event, which kicks off Sept. 23rd at 7:00 pm.
@ Harbor NYC 621 W 46th St, New York, NY 10036

if having a blast is your interest; the words “private event” just might dampen your mood.

If Fashion Designs made him a star, Fans made him the god of the fashion world. According to Magazines, the Lebanon-Syria Designer and entrepreneur is now a billionaire, with 3 labels since the company has launched in 2014 lifting him into the top tier.

Currently, Mr. Balleh holds the leading designer for men’s and boy’s Hottest Couture designs in the United States, According to Magazines,

The New York fashion week after-party gala is the fashion world’s equivalent to the Oscars, a place where celebrities from fashion, music, and movies Rub Elbows on the red carpet. Elie VIP after-party is always a red-hot ticket; a space stacked with glitz and glamorized outfits.

In a typical year, the party would be held on September 10th, but this year’s extravaganza was pushed back due to the pandemic. The covid-19 pandemic has taken a big toll on the fashion industry especially on the brands that specialize in couture and dress wear/evening attire. The designer has managed to stay afloat during these difficult times and had to think out of the box to keep his head above water, every day coming up with ideas to keep his brands going

The designer has spent countless hours working on it, and the time has arrived to share it with the world. He couldn’t be more excited to showcase all of his new looks for FALL Winter 2022.

The Designer is known for out-of-the-box thinking, showing off over 100 stunning luxurious designs and outfits embroidered with Swarovski crystals, Pearls, Beading, Mink furs, and feathers.

The Handmade Collection took over three months to complete. What an elegant and sophisticated styling for men’s and boys’. The collection was presented coordinating with beautifully enhanced makeup using exotic feathers and diamond face jewels. What a magnificent show to watch and be a part of.
The show was a successful star-studded event.

Winter Film Awards is dedicated to showcasing the amazing diversity of voices in indie film and our 2021 lineup is 50% directed by women and 53% by or about people of color. Visit www.WinterFilmAwards.com for tickets, details, and schedules! #WinterIsComing #CelebrateDiversity

Elie Balleh is a Fashion Designer from Lebanon-Syria. He was born on December 20th, 1970 in a Syrian Jewish Home. Elie is the oldest among the four children of the Balleh Family, he married the love of his life Mari Mineh in January 2004 and a year later had their first child, his family grows very fast, as of today Elie and Mari have a beautiful big family. His fabulous boys are always featured in photo shoots, runway shows, and rubbing elbows with the rich and famous.

Since his childhood, he has been sewing and loving the fashion world, Elie is a self-trained professional. At the age of 6 years old, he loved playing around with sewing machines, growing up at age of 12 years old he was already able to deliver a total look, from creating the pattern to make a ready-to-wear piece.

The head office of his brand is in New York City in the heart of the fashion district in Manhattan and he also has offices in Milan and China. Over the journey of his career, Elie’s brand became famous in the world of celebrities. Elie launched his ‘New fashion black label’ followed by the ‘White urban label’ a year later in New York focusing his skills specializing in designing couture and Ready-to-wear.

Appeared on many television channels and featured in many Fashion Week Runway shows, Elie Balleh is a well-recognized household brand in the fashion industry for quality, distinctive design, and comfort. His sportswear collections have been built through his long-standing commitment to distinctive quality and sophisticated styling.
Elie Balleh delivers tailored apparel and sportswear designed to reflect the enduring quality and fit for which the brand is known for. All the unique details are carefully crafted to complement and enhance every fabric, color, and garment style, providing the definitive sophistication and quality that his customers expect.

Elie Balleh Brand is one of the leading trendsetters in the fashion industry. All his designs, fabrics, and styling come from the Capital of Fashion, Milan, Italy. His styles are influential, innovative, and progressive, he is reinventing a wholly modern approach to men’s fashion.

Elie Balleh has redefined luxury for the 21st-century lifestyle brand. He is one of the original designers that started the ‘DADDY & ME’ trend followed then by many other luxury designers. His products represent the pinnacle of Italian craftsmanship and are outstanding for their quality and attention to detail. It’s currently selling in many luxury department stores ranging from Macy’s, Bloomingdale, and many more around the world in more than 30 countries. 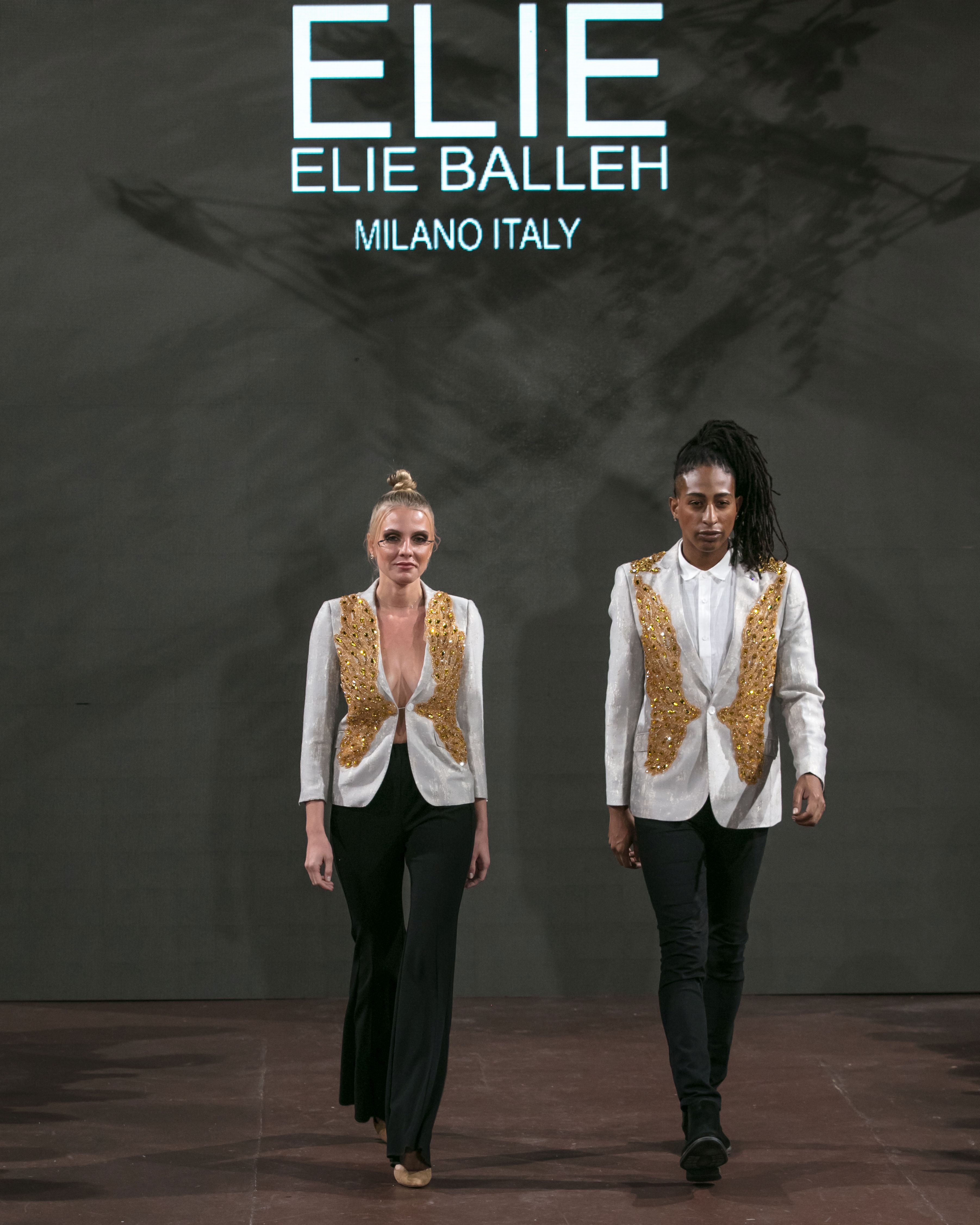 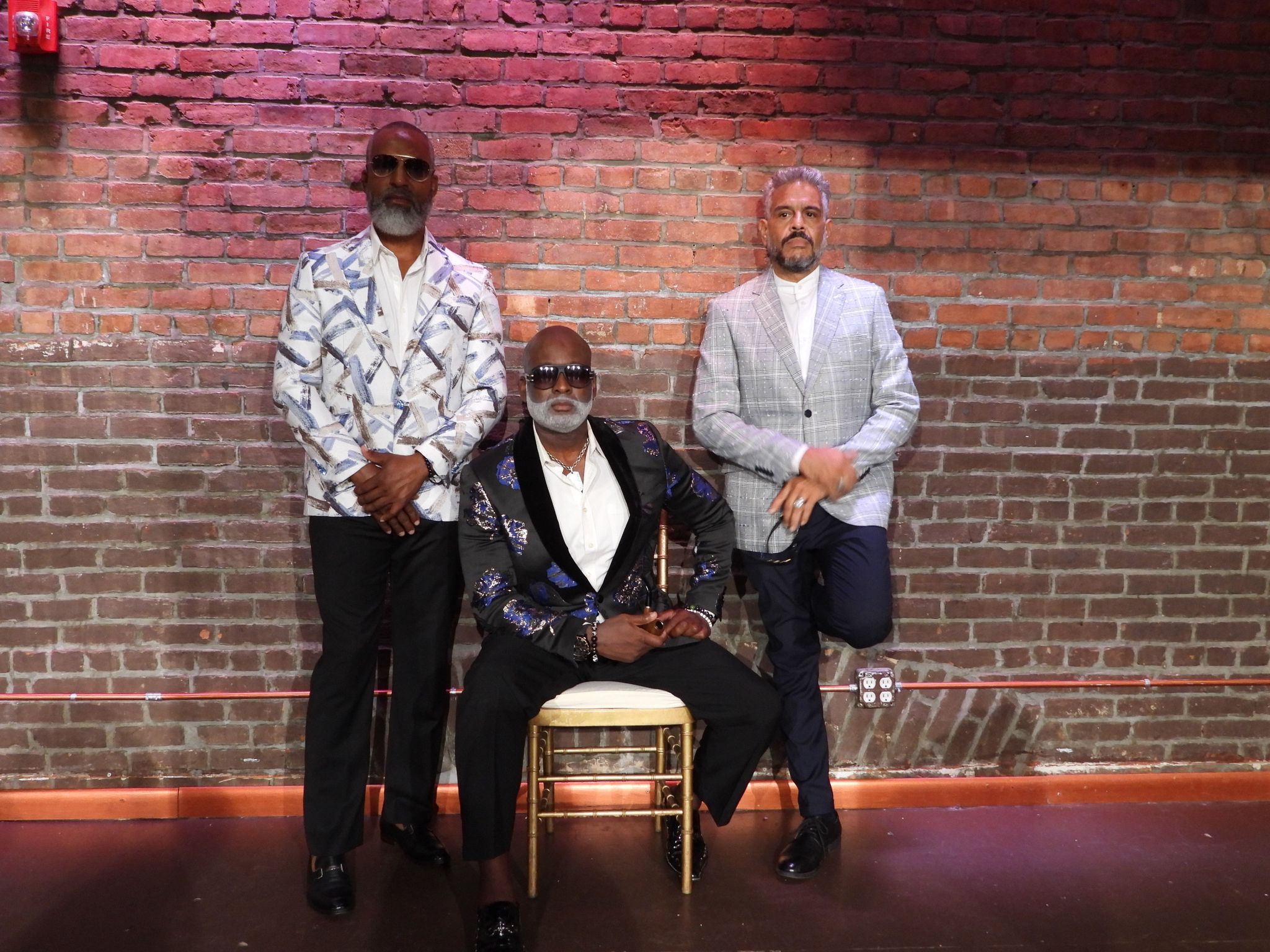 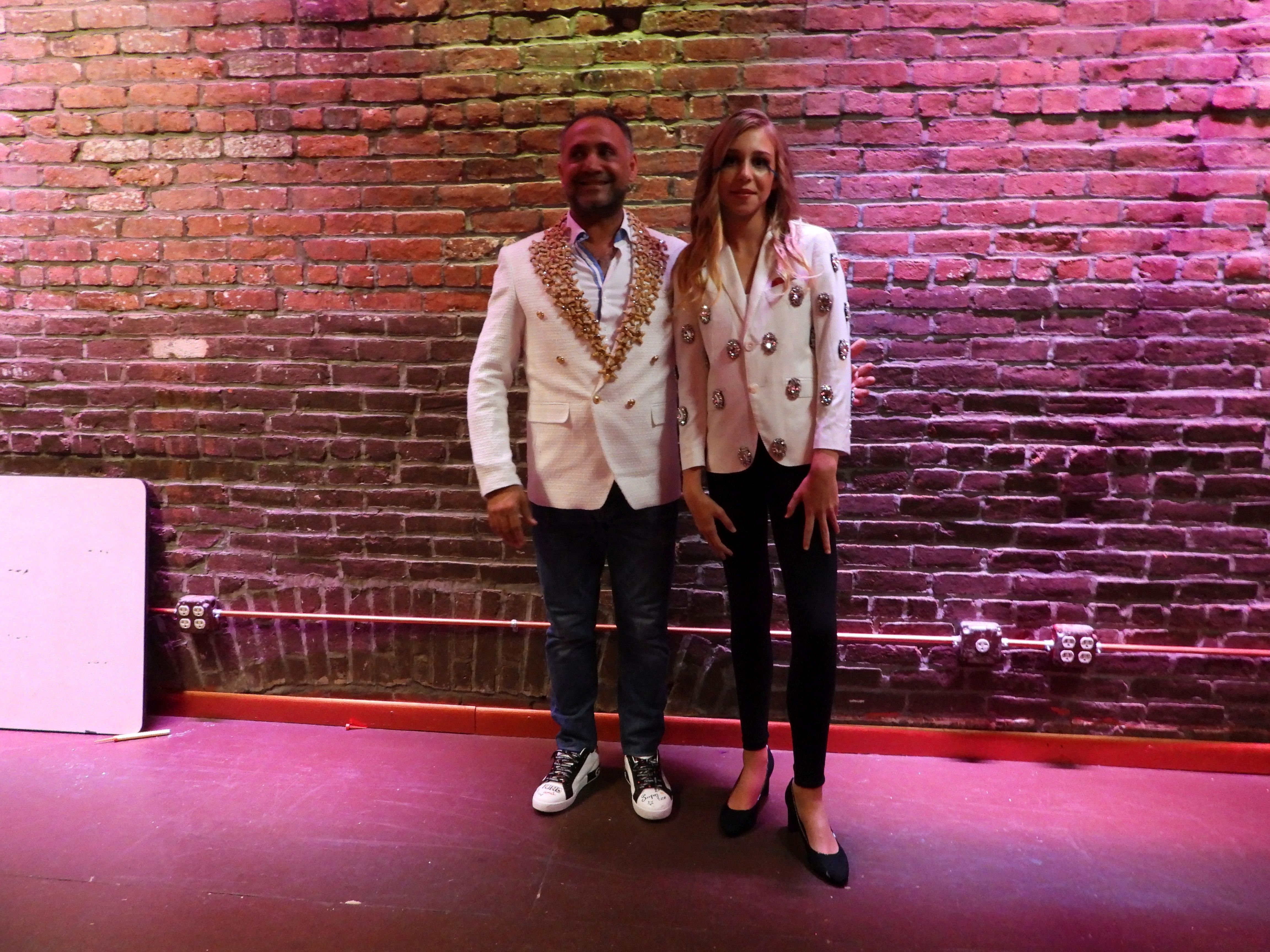 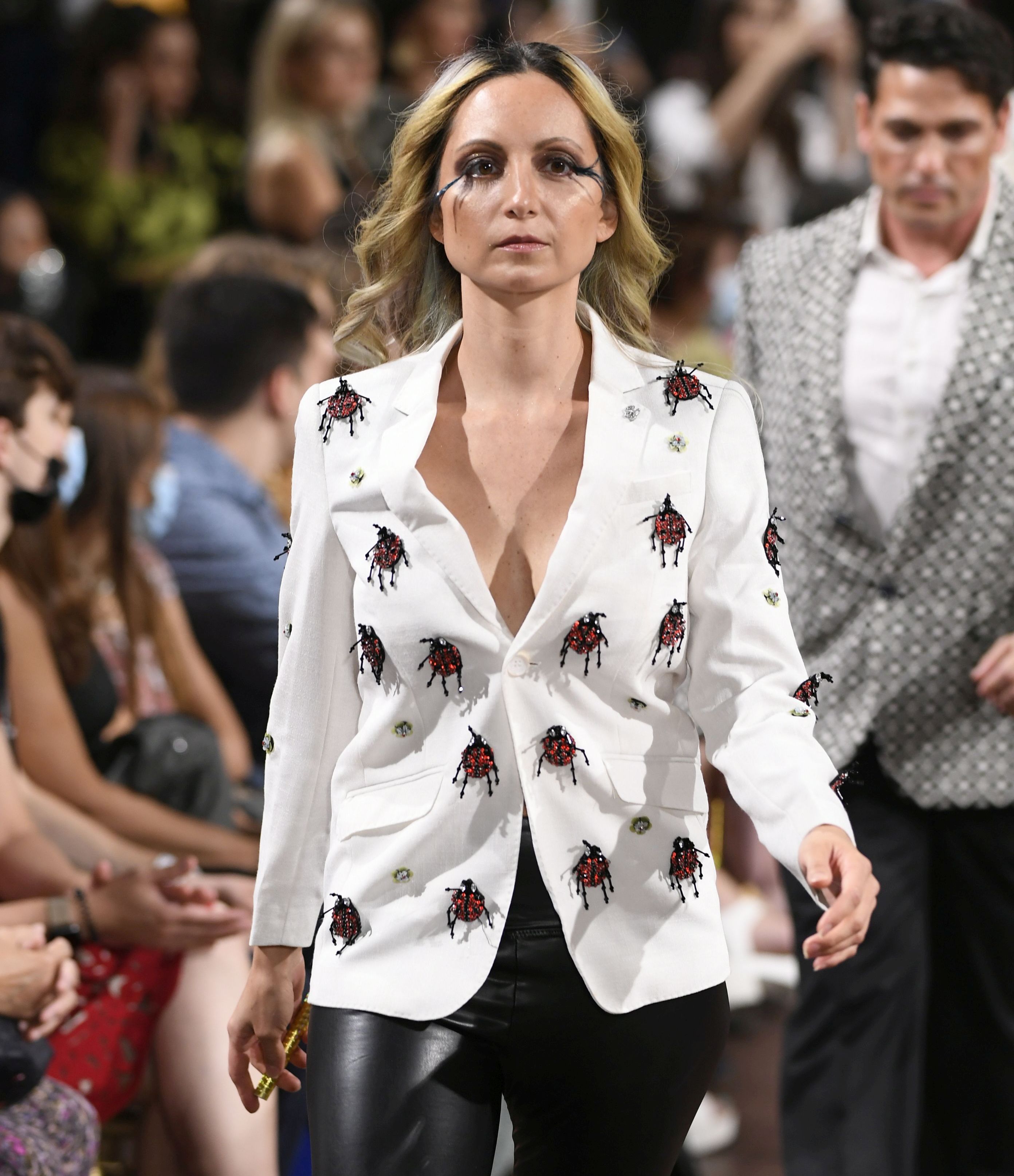